Since 2019 in Sumy State University (SumDU) (401-500 in Times Higher Education Rating) has been begun the cycle of Virtual Global Classes for students. It happened in response to close and system collaboration between the department of management SumDU and Washington State University.

In 2021 was dedicated to International Relations and Global Leadership. The initiator of this course is Professor Dipra Jha, associate professor in the Carson College of Business and Assistant Director of the School of Hospitality Business Management of Washington State University. From Sumy State University the coordinator is Dr. Hanna Shvindina, head of the Oleg Balatskyi Department of Management.

The Virtual framework means that students from many universities from different countries have classes simultaneously and interact with each other during the lecturing and seminars. This year, two universities from Ukraine, the universities of Kosovo*, Turkey, the United States, China, the United Kingdom, and India joined the project. In particular, students of economic specialties of the ARI BIEM, Vadym Hetman Kyiv National University of Economics, Washington State University, Haji Zeka State University (Kosovo*), and vocational colleges of the Sumy region took part in the sessions of the Virtual Global Class.

The seminars provided presentations by leading scholars and practitioners from all around the world. Thus, the first session was dedicated to the presentation of our country by the head of the department Hanna Shvindina and second-year students majoring in “Management”, Maryna Deineka, and Faith Umo Otong. Kosovo* was represented by Haji Zeka State University (Prof. Enkeleda Lulay and her students), and during the presentation, participants could learn about the country’s history, national culture, traditions, and cuisine.

Also, different countries were performed by experts and specialists in their field. For example, students were addressed by Erdogan Koç of Bahçeşehir University (BAU), John Kerrigan of the University of Nebraska-Lincoln, Subheer Ramnoruth, Strategic Management Consultant, Director of Academic and International Relations at Whitefield Business School, Pavlo Kostetskyi, a former Ukrainian Foreign Service official, who served in diplomatic missions of Ukraine in Mexico, Nigeria and Angola (2009-2017), Les Ottolengi, co-founder of Net Effects Podcast, Net Effect Ventures and Zen Nest Retreat in Southern Utah, CIO and others.

As a result of the program, participants received certificates (60 hours, 2 ECTS credits). Such courses have implemented international mobility during the pandemic possible for the students. This is the sixth project within COIL (Collaborative Online International Learning) since we started it in 2019.

*According to the UN Security Council resolution 1244 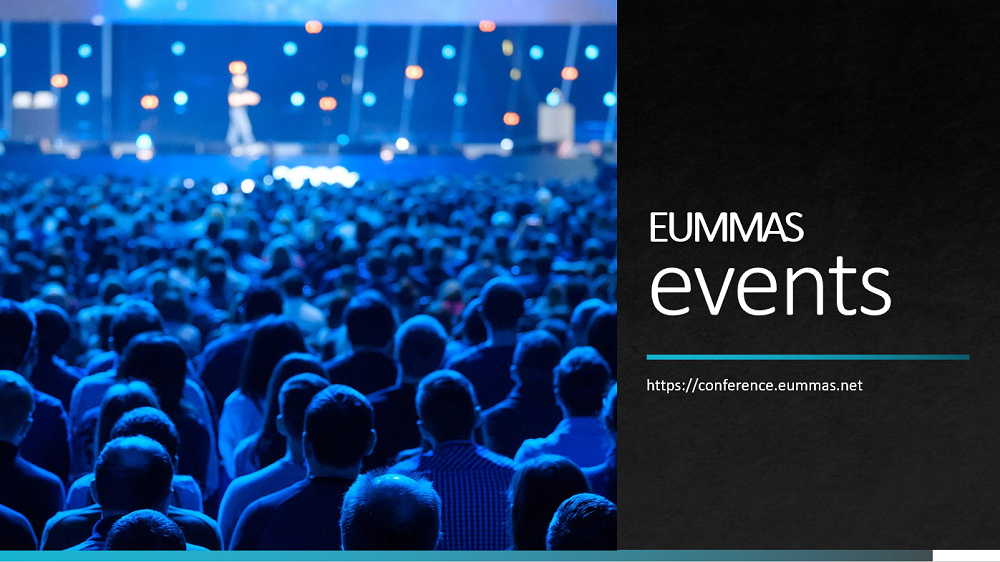 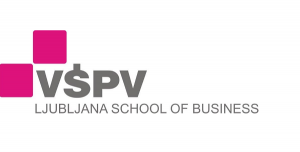 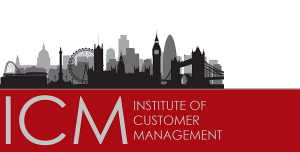